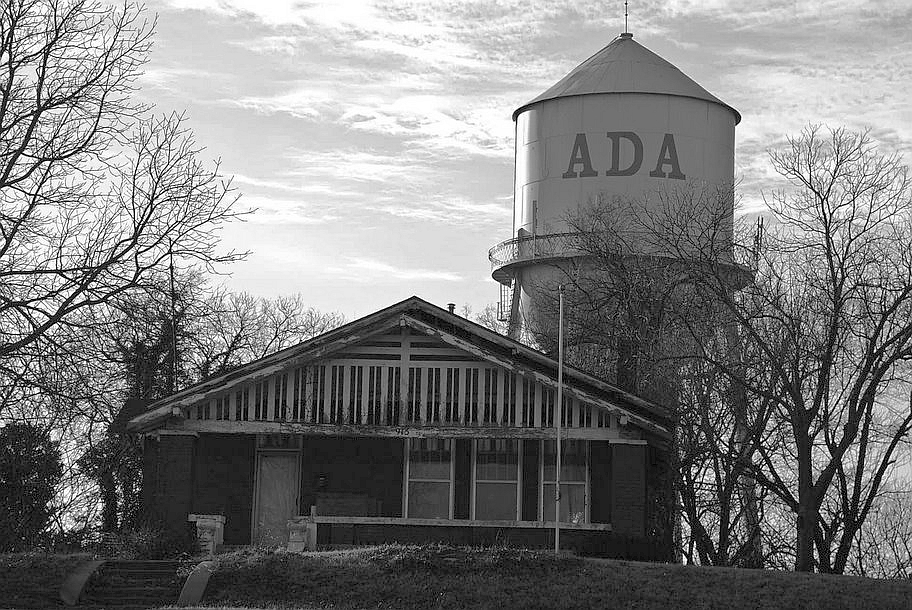 Ada is a city in and the county seat of Pontotoc County, Oklahoma, United States. The population was 16,810 at the 2010 census, an increase of 7.1 percent from 15,691 at the 2000 census. The city was named for Ada Reed, the daughter of an early settler, and was incorporated in 1901. Ada is home to East Central University, and is the headquarters of the Chickasaw Nation. Source: Wikipedia