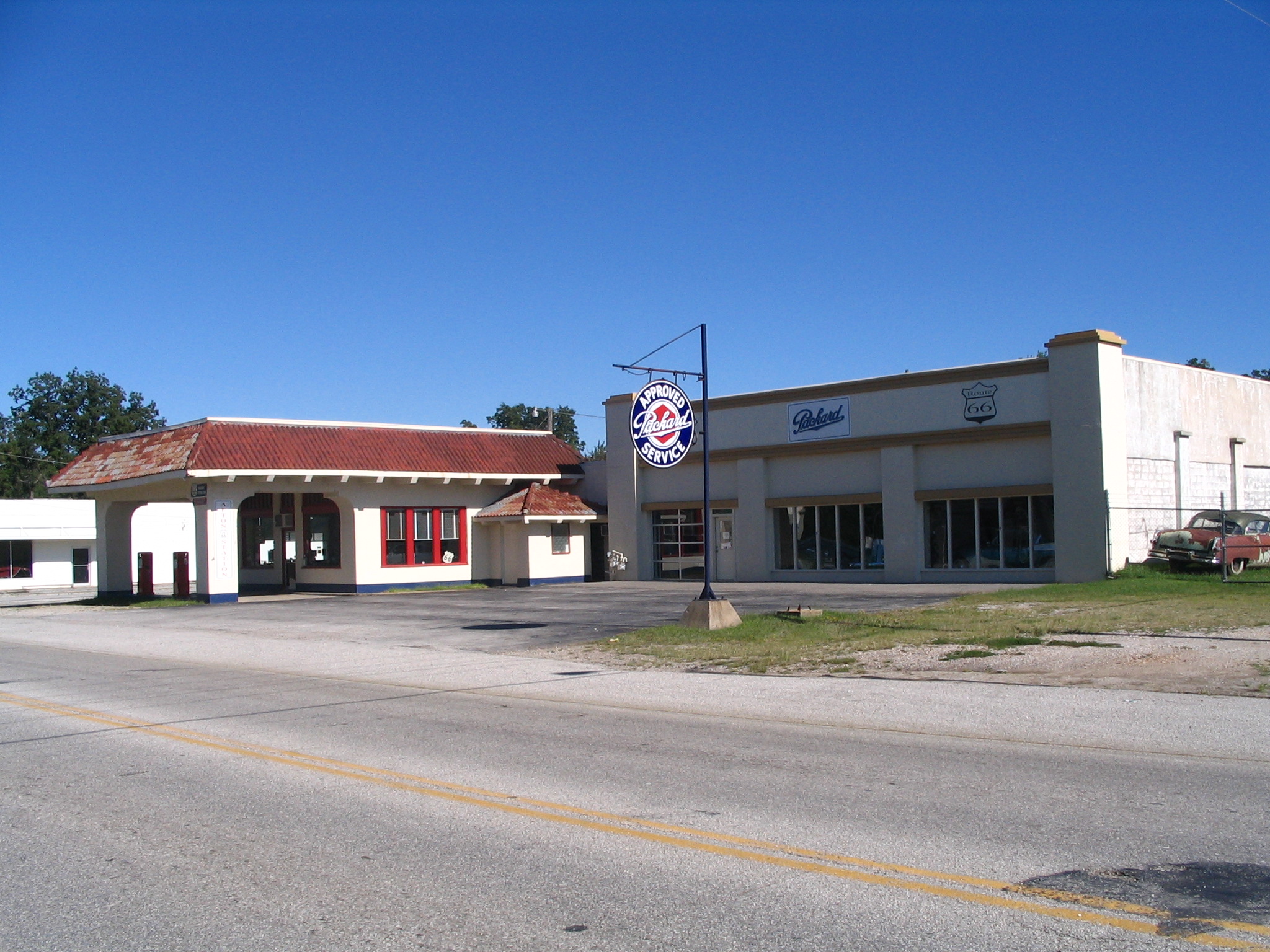 Afton is a town in southwest Ottawa County, Oklahoma, United States. The population was 1,049 as of the 2010 census, with population growth stemming from the near abandonment of nearby towns of Cardin and Picher because of ground contamination sites by local mining quarries. The town may have been named for the Scottish River Afton. Source: Wikipedia