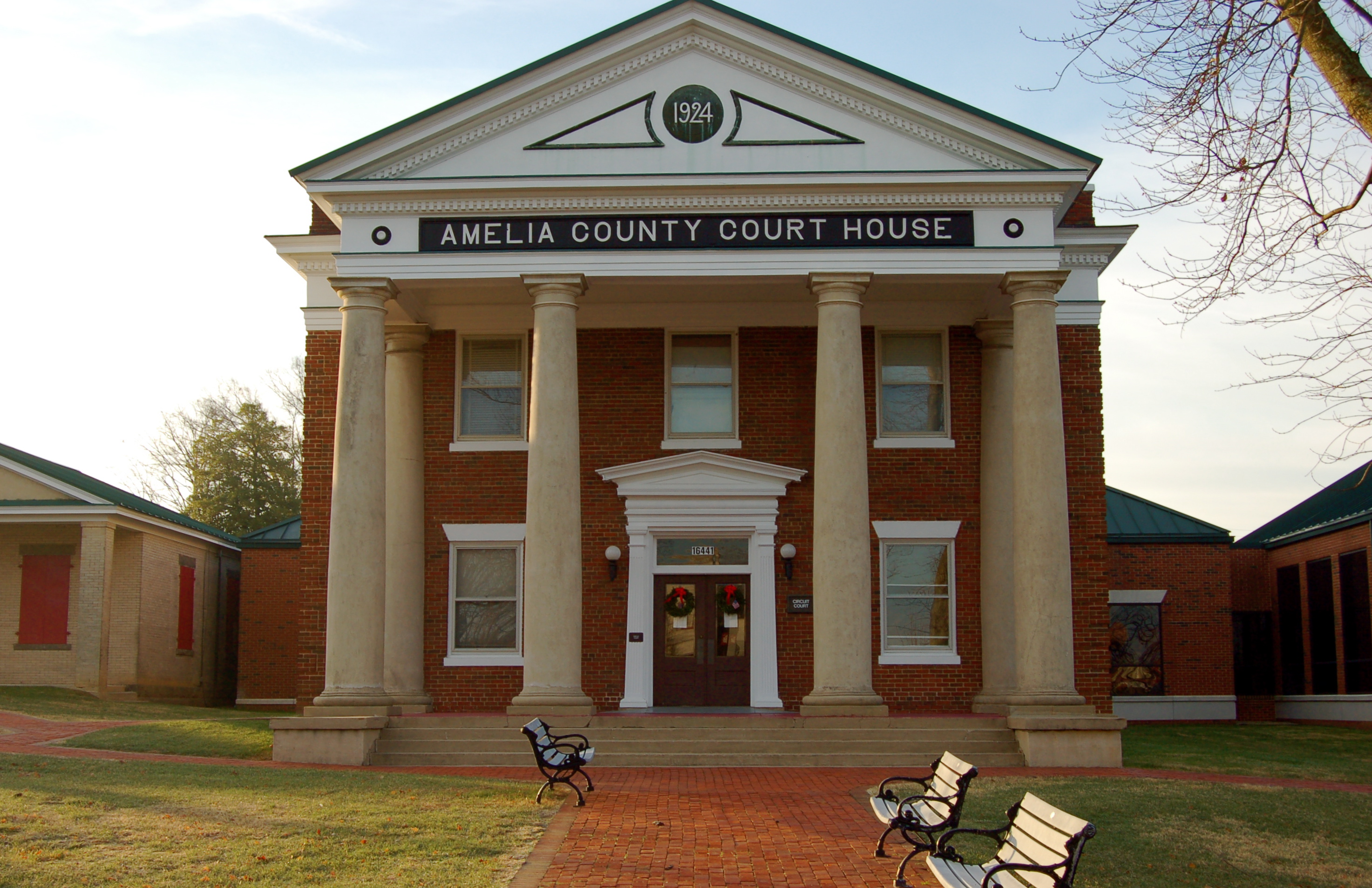 Amelia Court House also known as Amelia Courthouse and Amelia is a census-designated place CDP that serves as the county seat of Amelia County, Virginia, United States. The population as of the 2010 Census was 1,099. It was named for Princess Amelia of Great Britain, the daughter of Great Britain's King George II, in 1735. Source: Wikipedia