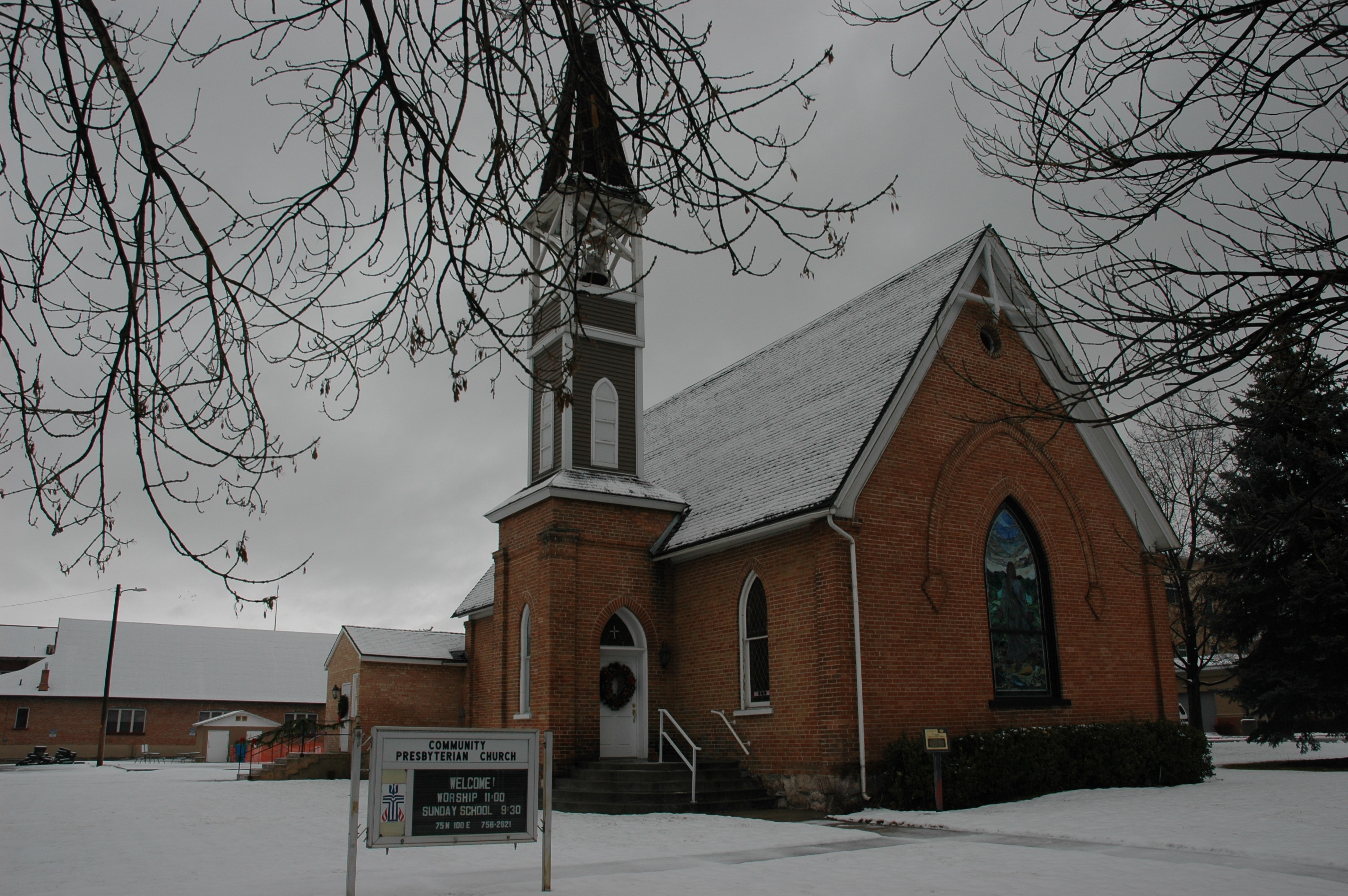 American Fork is a city in north-central Utah County, Utah, United States, at the foot of Mount Timpanogos in the Wasatch Range, north of Utah Lake. It is part of the Provo–Orem Metropolitan Statistical Area. The population was 33,161 in 2019, representing a nearly 20% growth since the 2000 census. The city has grown rapidly since the 1970s. Source: Wikipedia