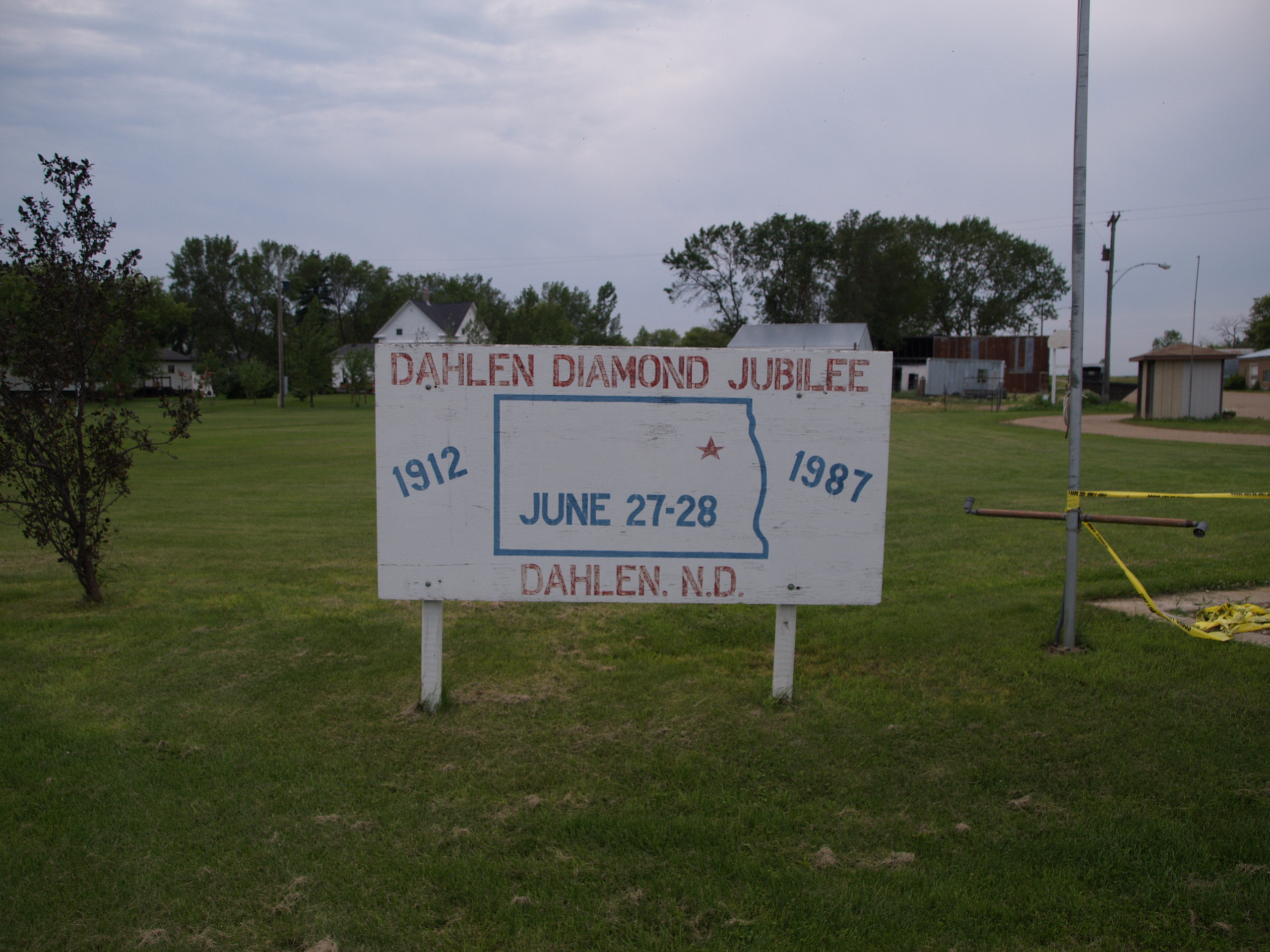 Dahlen is a census-designated place and an unincorporated community in Nelson County, North Dakota, United States. It was designated as part of the U.S. Census Bureau's Participant Statistical Areas Program on March 31, 2010. It was not counted separately during the 2000 Census, but was included in the 2010 Census, where a population of 18 was reported.Dahlen is also the home to North Dakota's third tallest tower, the WDAZ TV Tower, which is 445.2 meters 1,461 feet tall. The tower is used by television station WDAZ of Grand Forks. Source: Wikipedia