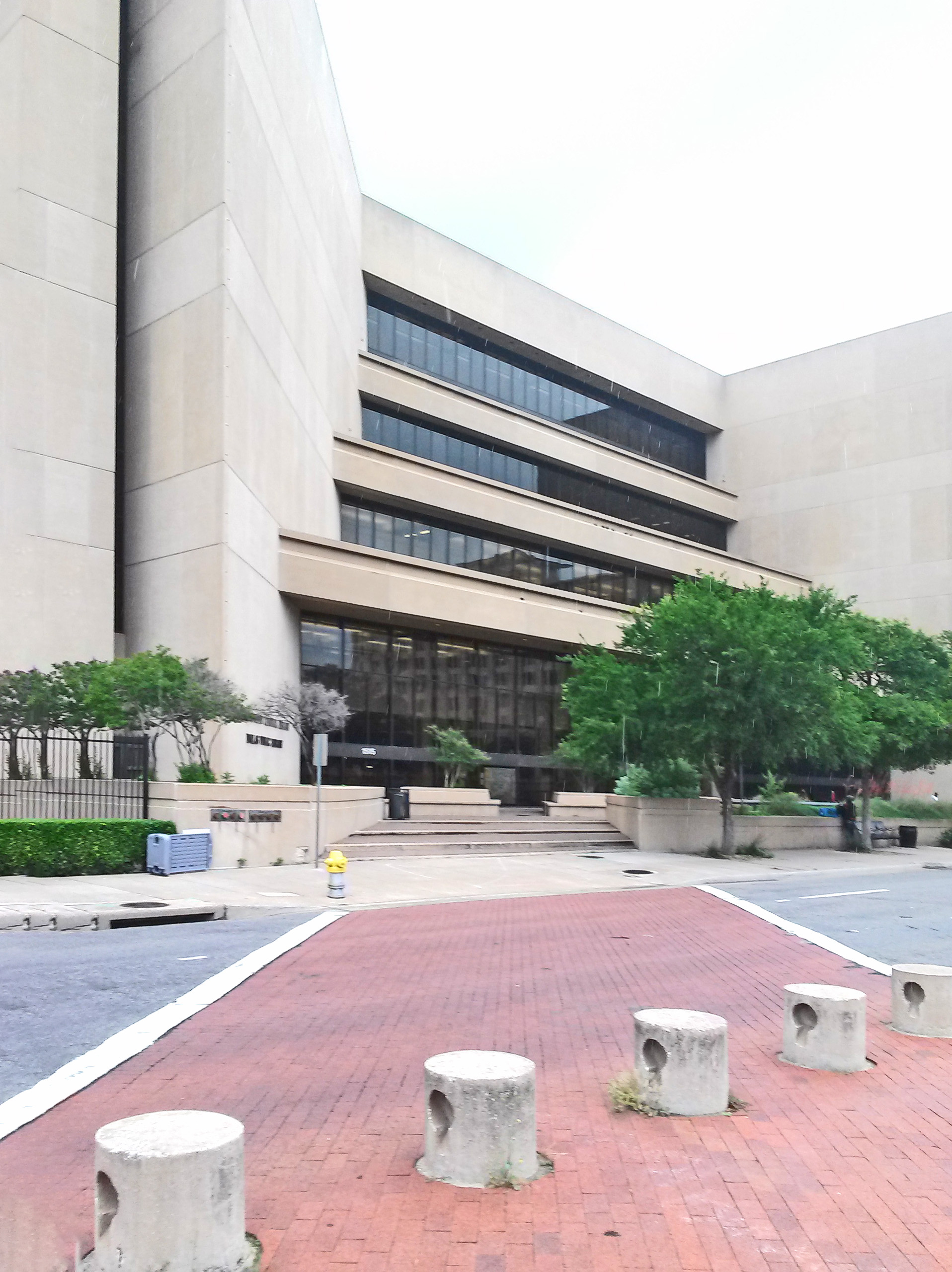 Dallas is a city in the U.S. state of Texas and the largest city in and seat of Dallas County, with portions extending into Collin, Denton, Kaufman and Rockwall counties. With an estimated 2019 population of 1,343,573, it is the ninth most-populous city in the U.S. and the third-largest in Texas after Houston and San Antonio. Located in North Texas, the city of Dallas is the main core of the largest metropolitan area in the Southern United States and the largest inland metropolitan area in the U.S. that lacks any navigable link to the sea. Source: Wikipedia