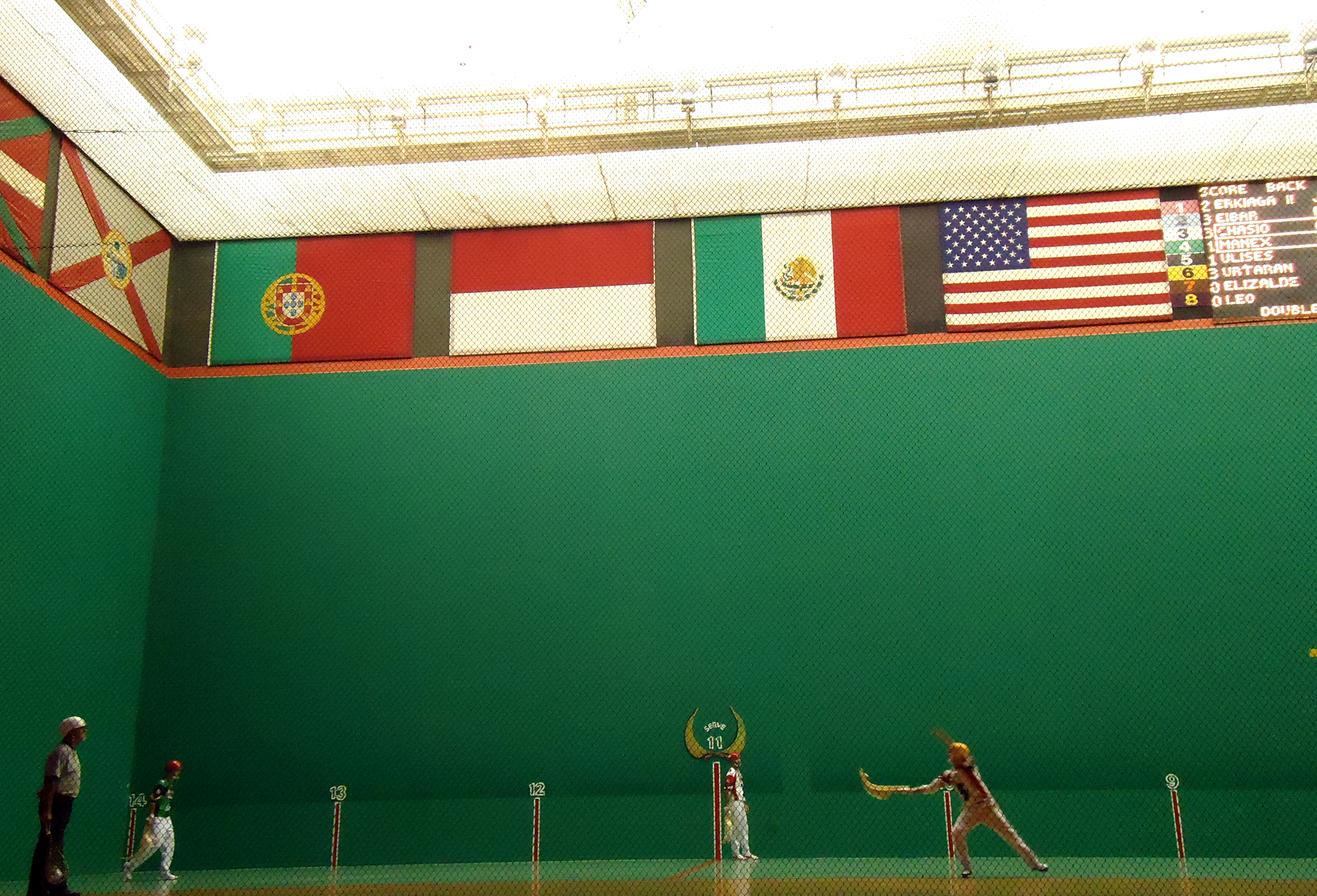 Dania Beach Dania until 1998 is a city in Broward County, Florida, United States. As of the 2010 census, the city's population was 29,639. It is part of the South Florida metropolitan area, which was home to 5,564,635 people at the 2010 census. Dania Beach is the location of one of the largest jai alai frontons in the United States, The Casino at Dania Beach. Source: Wikipedia