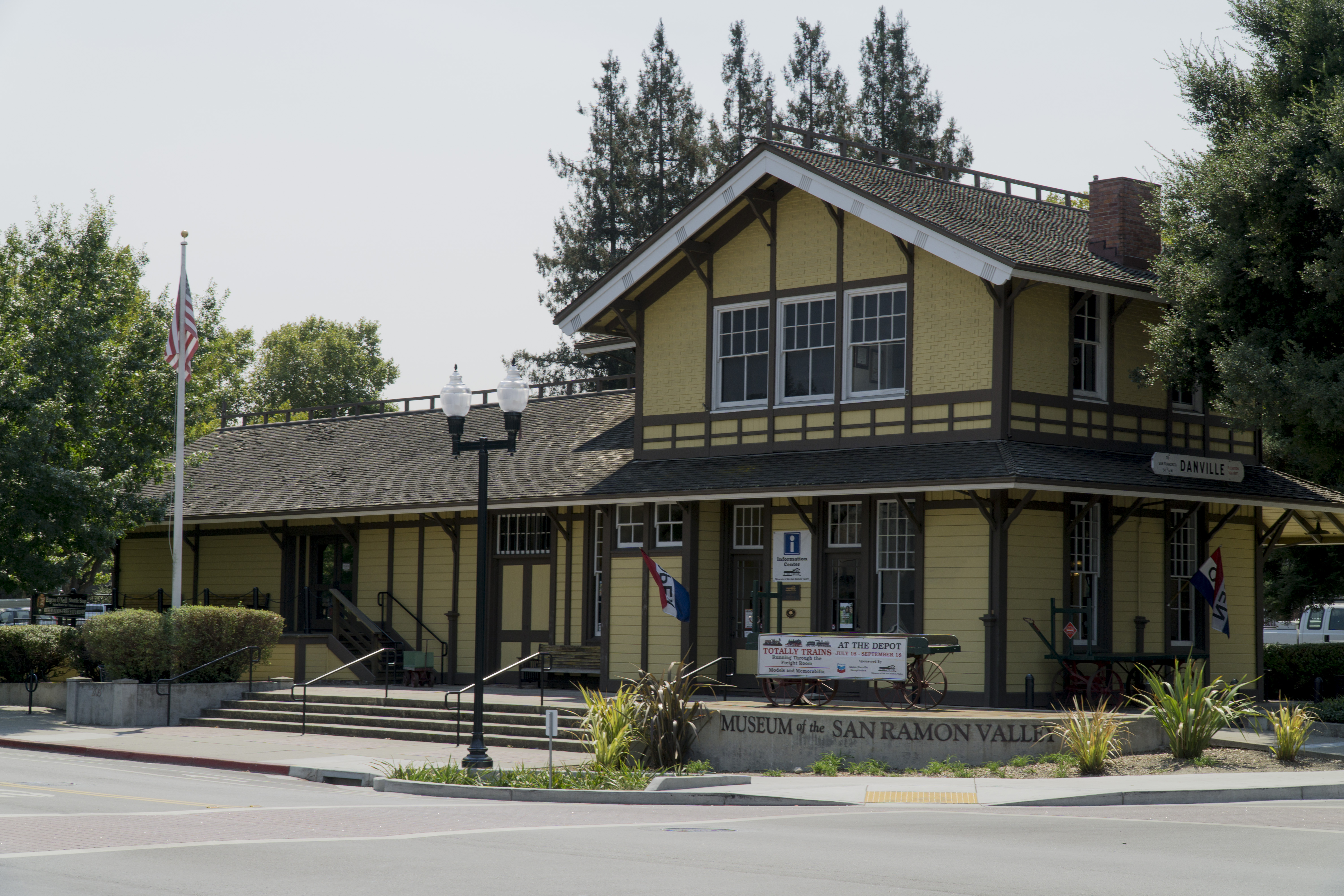 The Town of Danville is located in the San Ramon Valley in Contra Costa County, California. It is one of the incorporated municipalities in California that uses "town" in its name instead of "city". The population was 42,039 at the 2010 census. In 2020, Danville was named "the safest town in California".The Iron Horse Regional Trail runs through Danville. It was first a railroad that has been converted to an 80-foot 24 m wide corridor of bike and hike trails as well as controlled intersections. Extending from Livermore to Concord, the trail passes through Danville. Source: Wikipedia