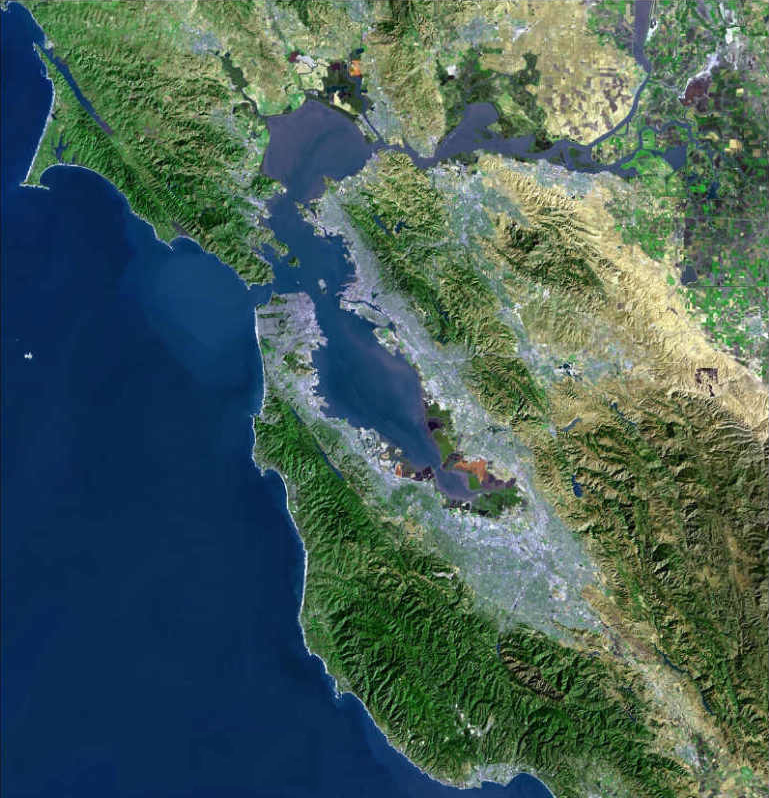 Deer Park is a census-designated place CDP in Napa County, California, United States. The population was 1,267 at the 2010 census. It is part of the Napa, California Metropolitan Statistical Area. Its area code is 707. Its zip code is 94576. It is in the Pacific time zone. Deer Creek is where Elmshaven, a large Victorian home lived in by Ellen White in the early twentieth century, is located. Source: Wikipedia