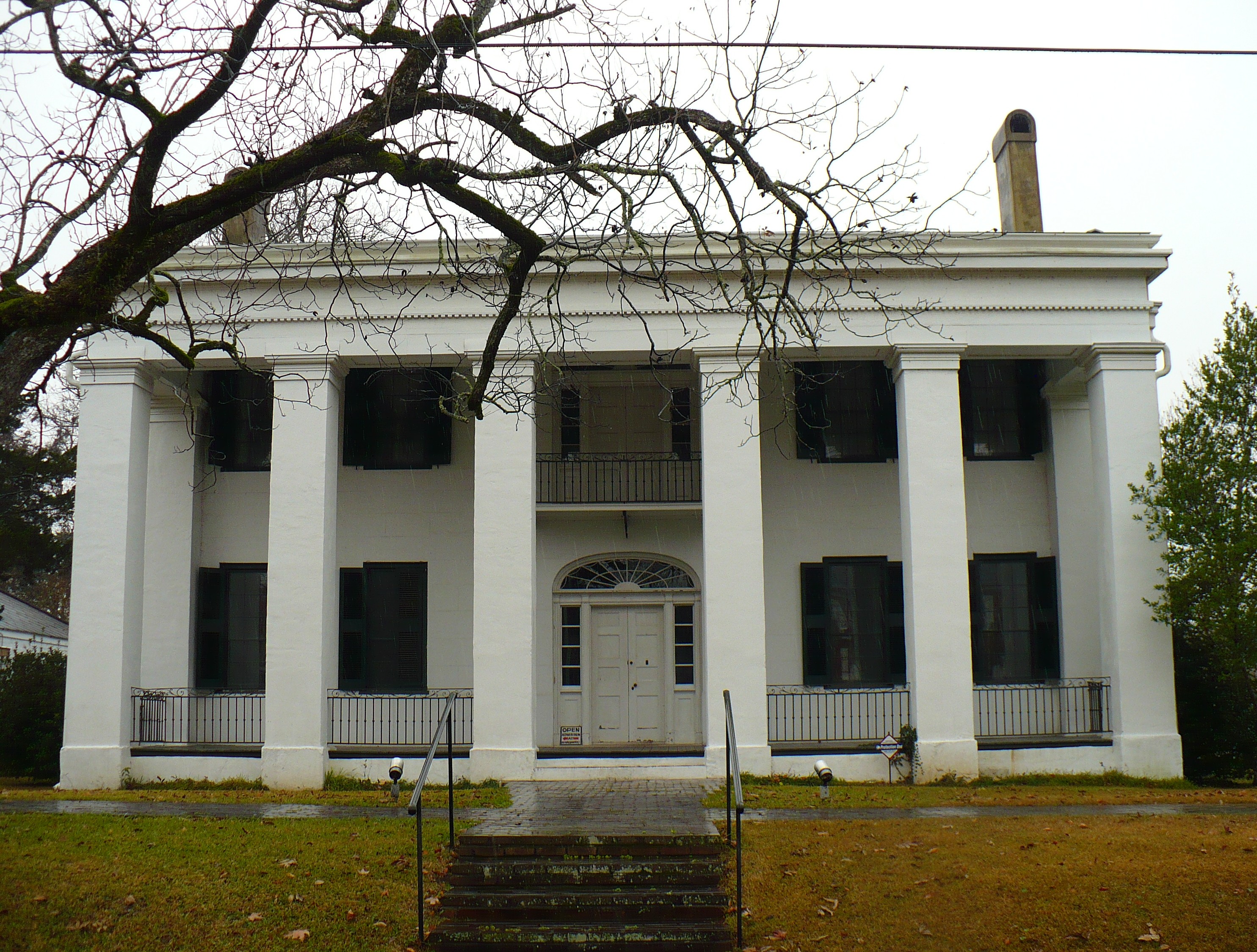 Demopolis is the largest city in Marengo County, Alabama, in southwest Alabama. The population was 7,483 at the time of the 2010 United States Census.The city lies at the confluence of the Black Warrior and Tombigbee rivers. It is situated atop a cliff composed of the Demopolis Chalk Formation, known locally as White Bluff, on the east bank of the Tombigbee River. It is at the center of Alabama's Canebrake region and is also within the Black Belt.Demopolis was founded in the early 1800s after the fall of Napoleon's Empire. Source: Wikipedia