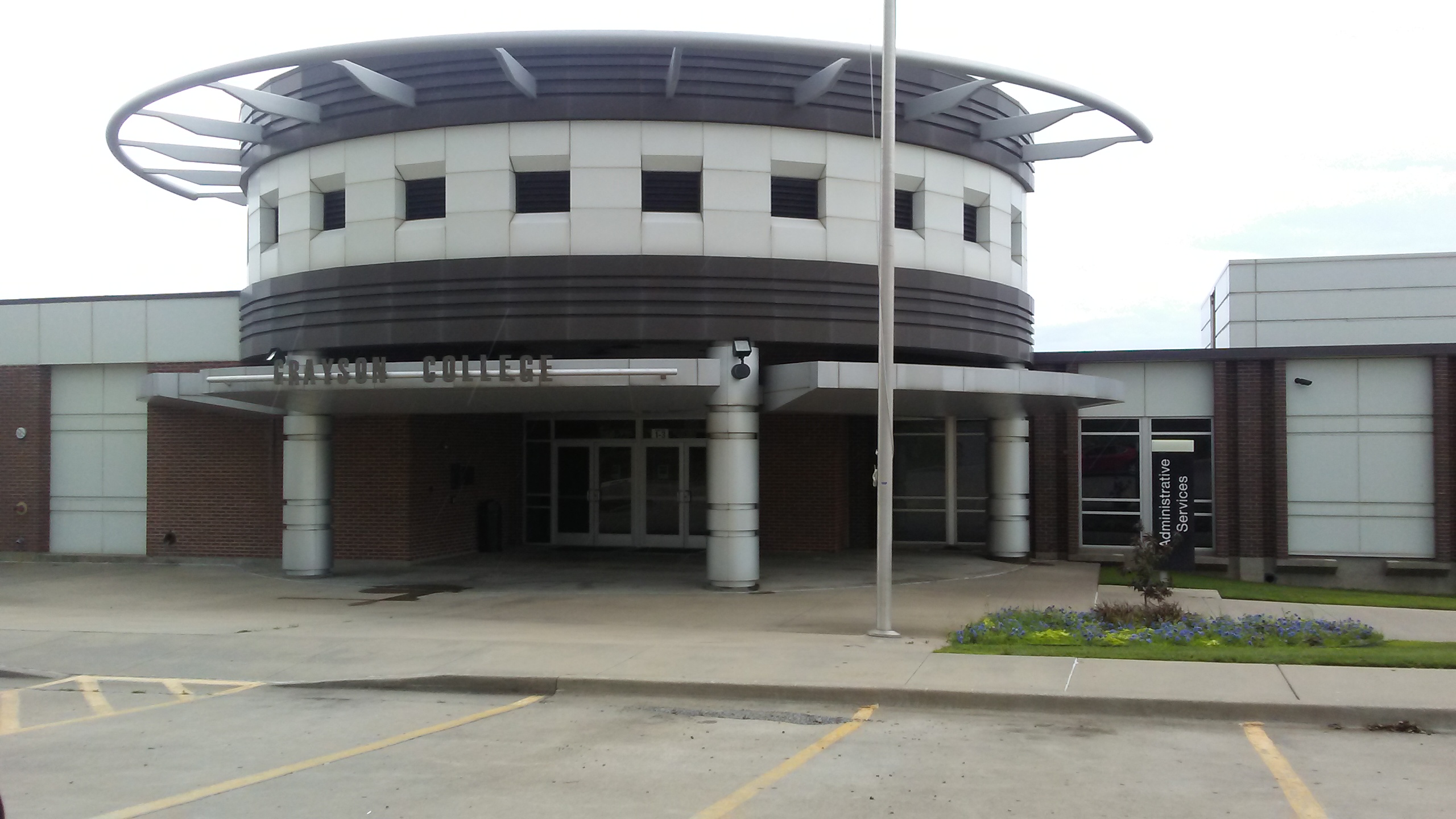 Denison is a city in Grayson County, Texas, United States. It is 75 miles 121 km north of Dallas. The population was 22,682 at the 2010 census. Denison is part of the Texoma region and is one of two principal cities in the Sherman–Denison Metropolitan Statistical Area. Denison is known as the birthplace of Dwight D. Eisenhower, the 34th President of the United States. Source: Wikipedia