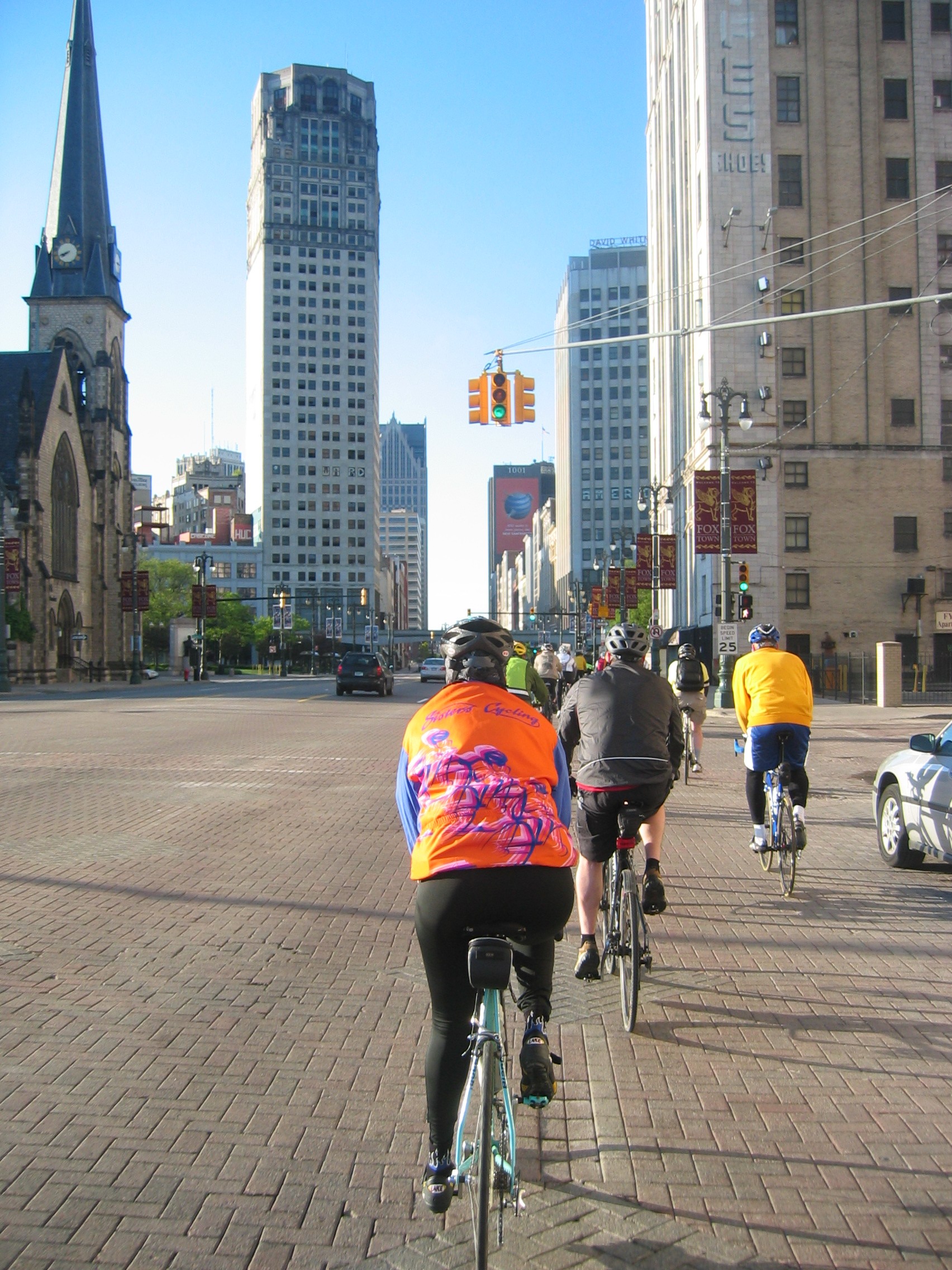 Detroit , locally also ; French: Détroit, lit. 'strait' is the largest and most-populous city in the U.S. state of Michigan, the largest U.S. city on the United States–Canada border, and the seat of Wayne County. The municipality of Detroit had a 2019 estimated population of 670,031, making it the 24th-most populous city in the United States. The metropolitan area, known as Metro Detroit, is home to 4.3 million people, making it the second-largest in the Midwest after the Chicago metropolitan area, and 14th-largest in the United States. Source: Wikipedia