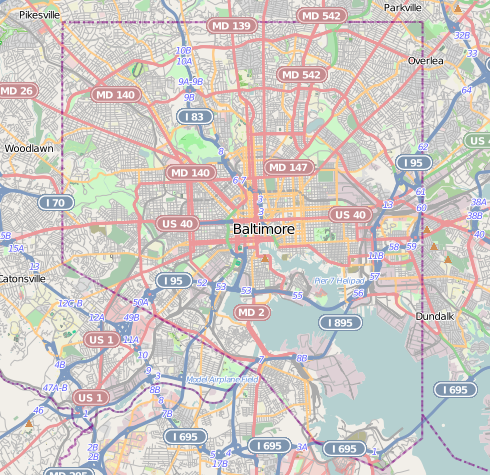 Halethorpe is an unincorporated community in Baltimore County, Maryland, United States. The community is considered to be a sub-section of Arbutus by the United States Census Bureau. It is bordered by the main portion of Arbutus to the north, Baltimore to the North East, Elkridge to the South West, and Linthicum to the East. It is southeast of the University of Maryland, Baltimore County. Source: Wikipedia