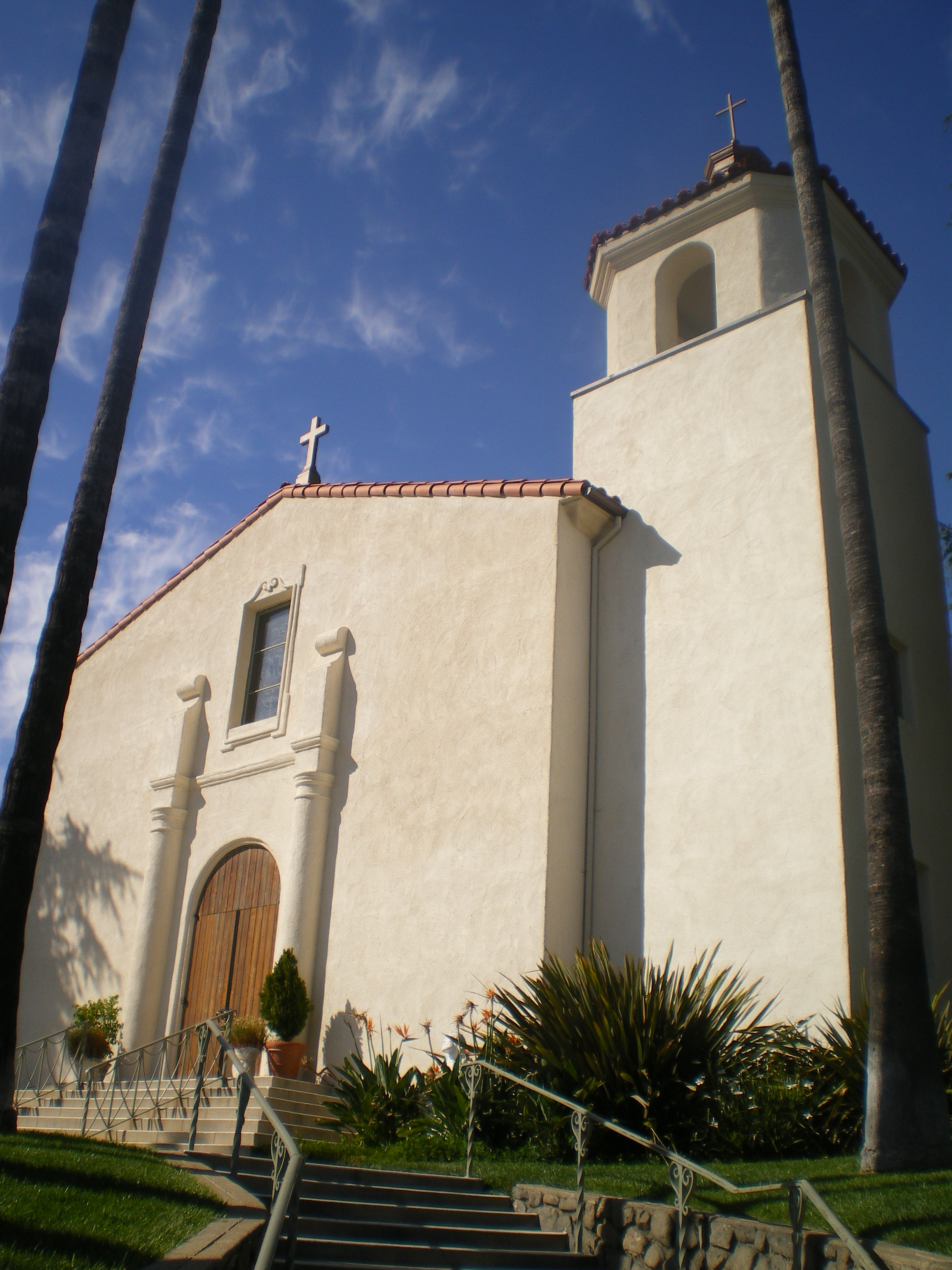 La Crescenta-Montrose is an unincorporated area in Los Angeles County, California. The community is bordered by Glendale to the south and west, La Cañada Flintridge to the east, and Angeles National Forest to the north. According to the United States Census Bureau, the La Crescenta-Montrose CDP measures about 3.4 square miles 8.8 km2, and the population was 19,653 at the 2010 census, up from 18,532 in the 2000 census. Source: Wikipedia