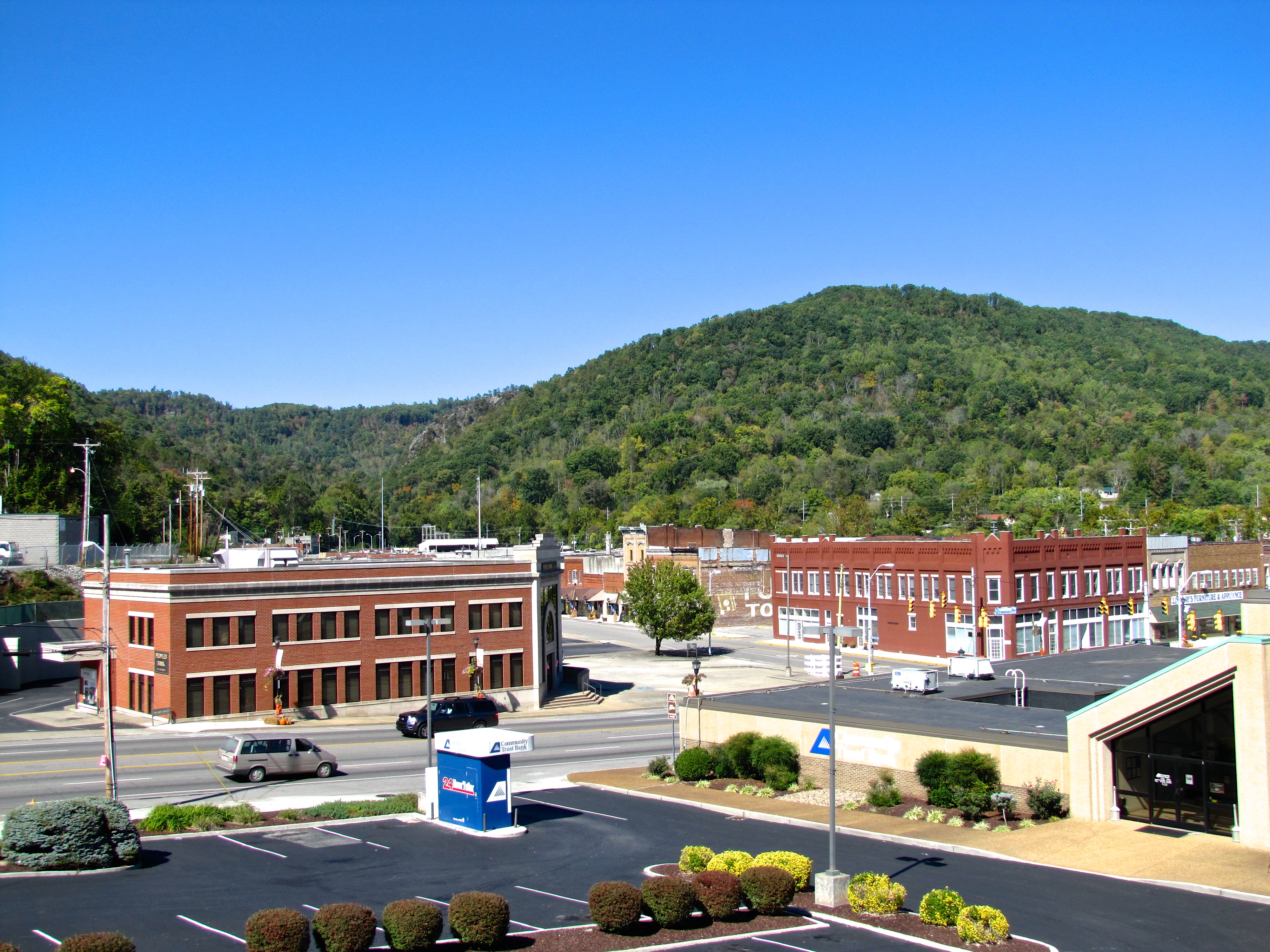 LaFollette is a city in Campbell County, Tennessee, United States. Its population was 7,456 at the 2010 census, with an estimated population in 2018 of 6,737. It is the principal city of the LaFollette, Tennessee micropolitan statistical area, which includes all of Campbell County, and is a component of the Knoxville-Sevierville-La Follette combined statistical area. While the city's official spelling is one word "LaFollette"—after its founders, Harvey Marion LaFollette and his younger brother Grant LaFollette—several federal agencies spell the city's name with two words "La Follette". Source: Wikipedia