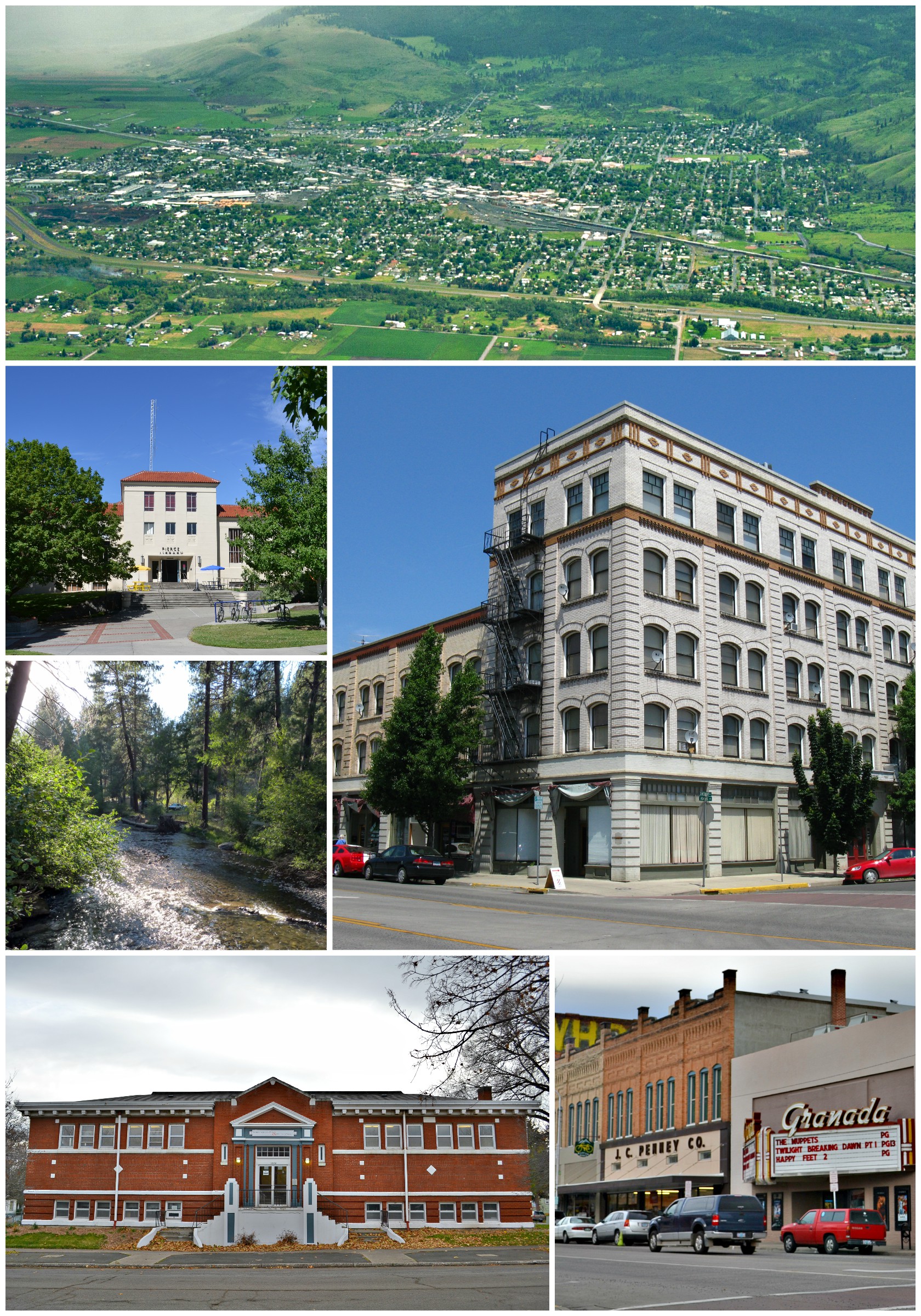 La Grande is a city in Union County, Oregon, United States. Originally named "Brownsville," it was forced to change its name because that name was being used for a city in Linn County. Located in the Grande Ronde Valley, the city's name comes from an early French settler, Charles Dause, who often used the phrase "La Grande" to describe the area's beauty. The population was 13,082 at the 2010 census. It is the county seat of Union County. La Grande lies east of the Blue Mountains and southeast of Pendleton. Source: Wikipedia