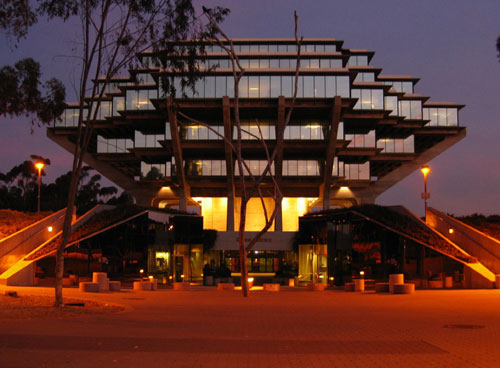 La Jolla lə HOY-ə, American Spanish: [la ˈxoʝa] is a hilly, seaside neighborhood within the city of San Diego, California, occupying 7 miles 11 km of curving coastline along the Pacific Ocean within the northern city limits. The population reported in the 2010 census was 46,781.La Jolla is surrounded on three sides by ocean bluffs and beaches and is located 12 miles 19 km north of Downtown San Diego and 45 miles 72 km south of Orange County. The climate is mild, with an average daily temperature of 70.5 °F 21.4 °C. Source: Wikipedia