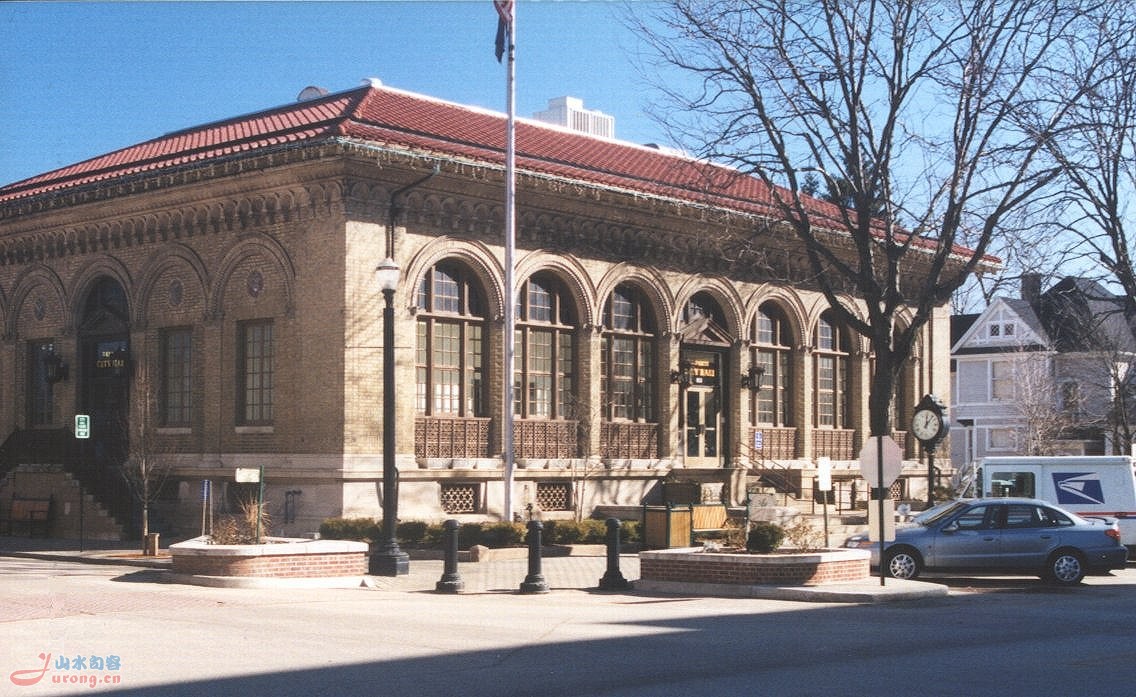 La Porte French for "The Door" is a city in LaPorte County, Indiana, United States, of which it is the county seat. Its population was estimated to be 21,569 in 2019. It is one of the two principal cities of the Michigan City-La Porte, Indiana Metropolitan Statistical Area, which is included in the Chicago–Naperville–Michigan City, Illinois–Indiana–Wisconsin Combined Statistical Area. Source: Wikipedia