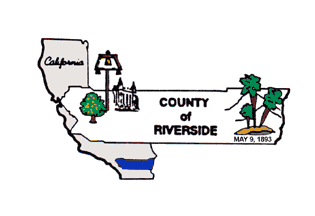 La Quinta Spanish for the fifth is a resort city in Riverside County, California, United States, specifically in the Coachella Valley between Indian Wells and Indio. The population was 37,467 at the 2010 census, up from 23,694 at the 2000 census. The Robb Report credits La Quinta as the leading golf destination in the US. Among those destinations is the La Quinta Resort and Club, a resort dating to 1926, where director Frank Capra wrote the screenplay for Lost Horizon. The Tom Fazio-designed golf course at The Quarry at La Quinta is ranked among the top 100 golf courses in the United States. Source: Wikipedia