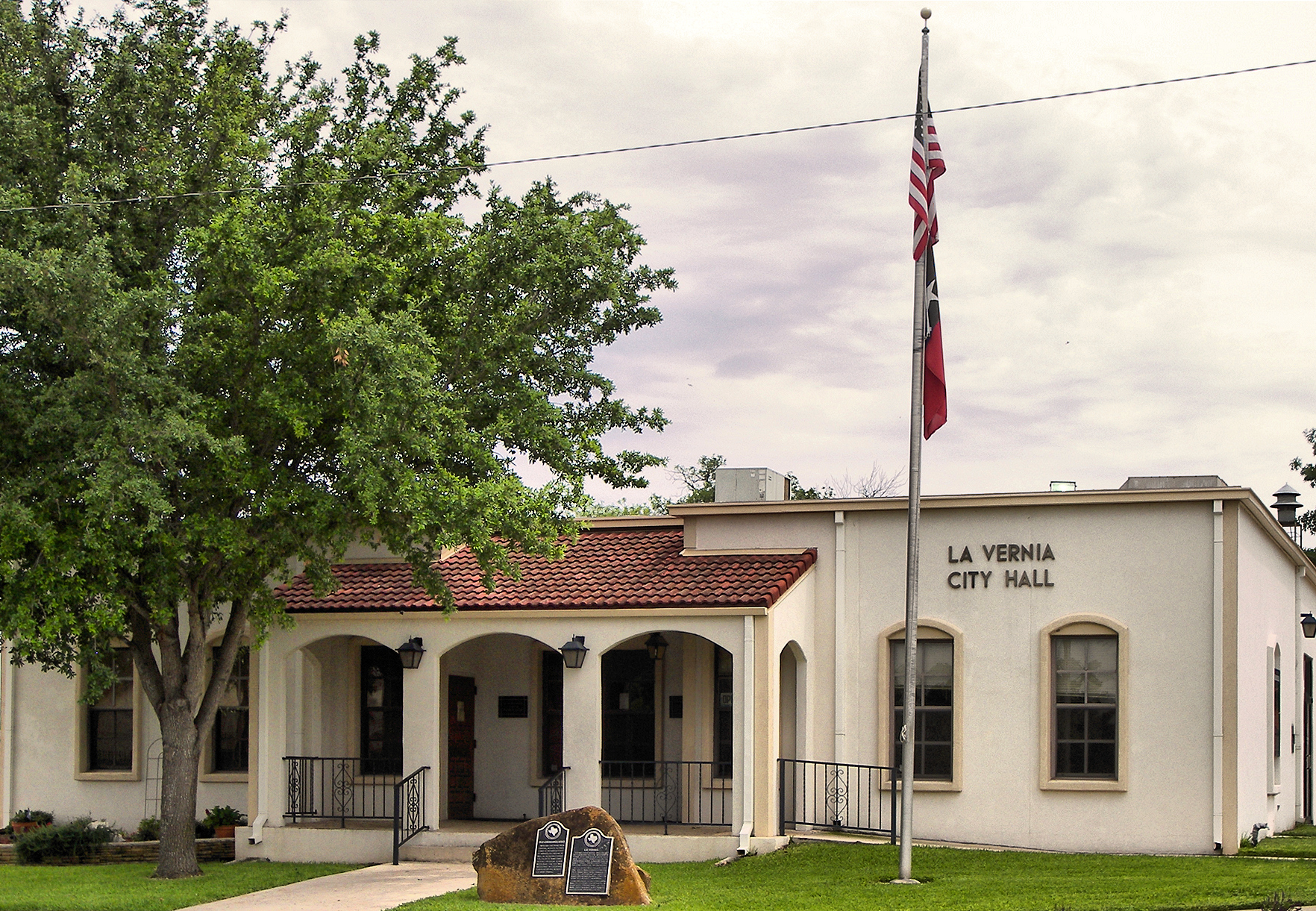 La Vernia is a city in Wilson County, Texas, United States. La Vernia is located is on the south bank of Cibolo Creek at the junction of U.S. Highway 87 and Texas Farm to Market Road 775, about twenty-five miles east of downtown San Antonio. The population was 1,034 in the 2010 census. and had an estimated population of 1,415 in 2018 La Vernia is part of the San Antonio Metropolitan Statistical Area. Source: Wikipedia