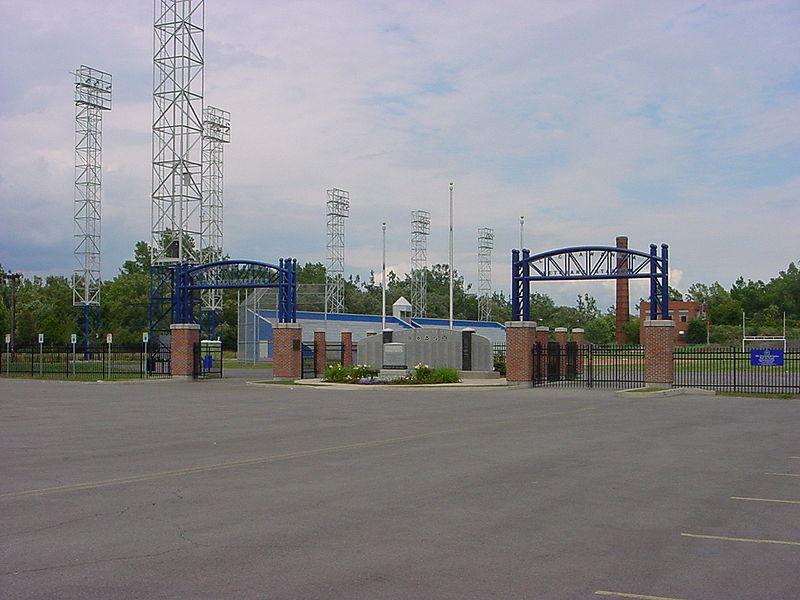 Lackawanna is a city in Erie County, New York, United States just south of the city of Buffalo in the western part of New York state. The population was 18,141 at the 2010 census. It is part of the Buffalo-Niagara Falls metropolitan area. The city of Lackawanna is in the county's southwestern part. Source: Wikipedia