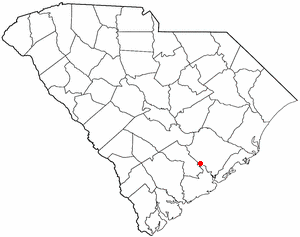 Ladson is a census-designated place CDP in Berkeley, Charleston and Dorchester counties in the U.S. state of South Carolina. The population was 13,790 at the 2010 census. It is named in honour of the Ladson family, one of the oldest planter and merchant families in the Charleston area; one of its members was lieutenant governor James Ladson. Source: Wikipedia