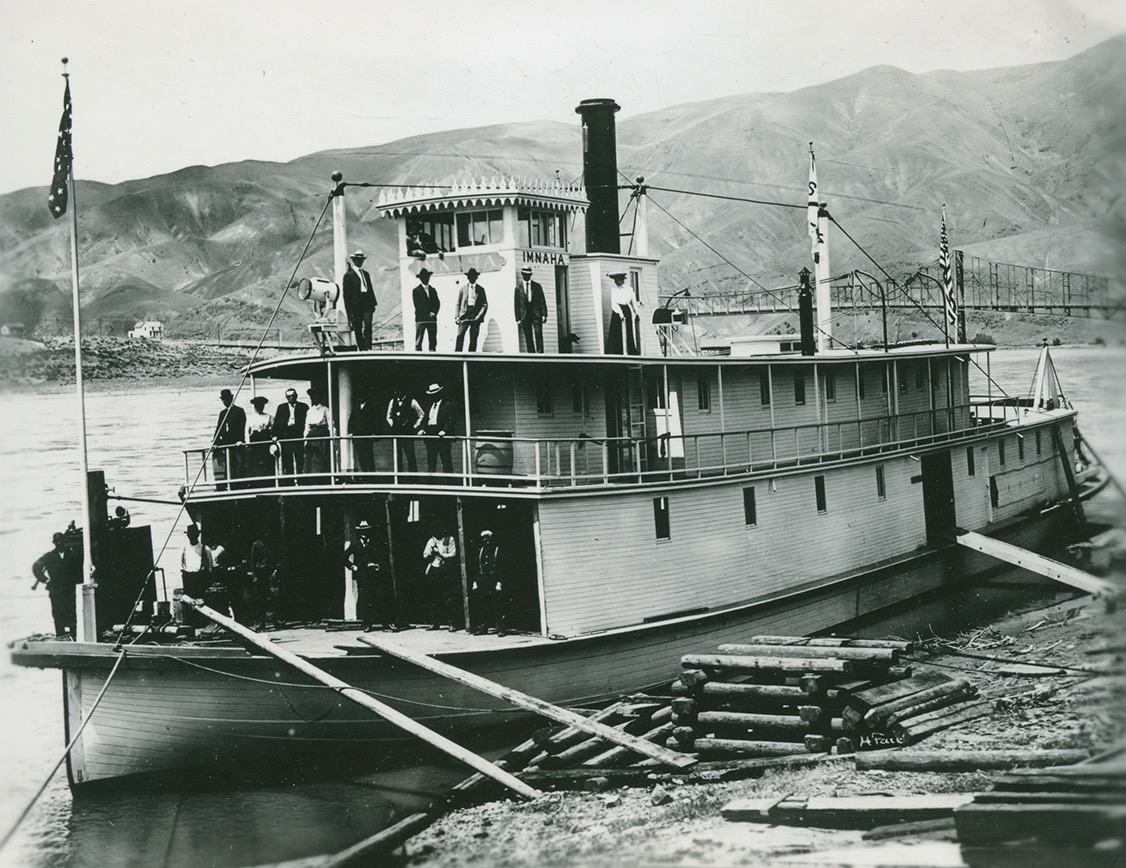 Lewiston is a city and the county seat of Nez Perce County, Idaho, United States, in the state's north central region. It is the second-largest city in the northern Idaho region, behind Coeur d'Alene, and ninth-largest in the state. Lewiston is the principal city of the Lewiston, ID-WA Metropolitan Statistical Area, which includes all of Nez Perce County and Asotin County, Washington. As of the 2010 census, the population of Lewiston was 31,894, up from 30,904 in 2000. Source: Wikipedia