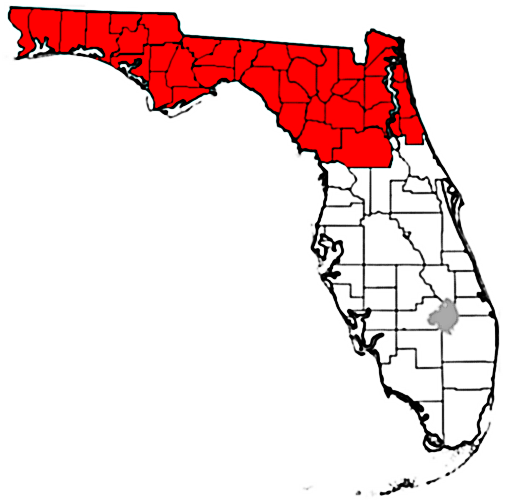 Palm Coast is a city in Flagler County, Florida. As of the 2010 United States Census, the population was 75,180, more than twice the 32,832 counted in 2000. The population was estimated to be 89,800 in 2019. It is the most populous city in Flagler County. Palm Coast is part of the Deltona–Daytona Beach–Ormond Beach, FL metropolitan statistical area. Source: Wikipedia