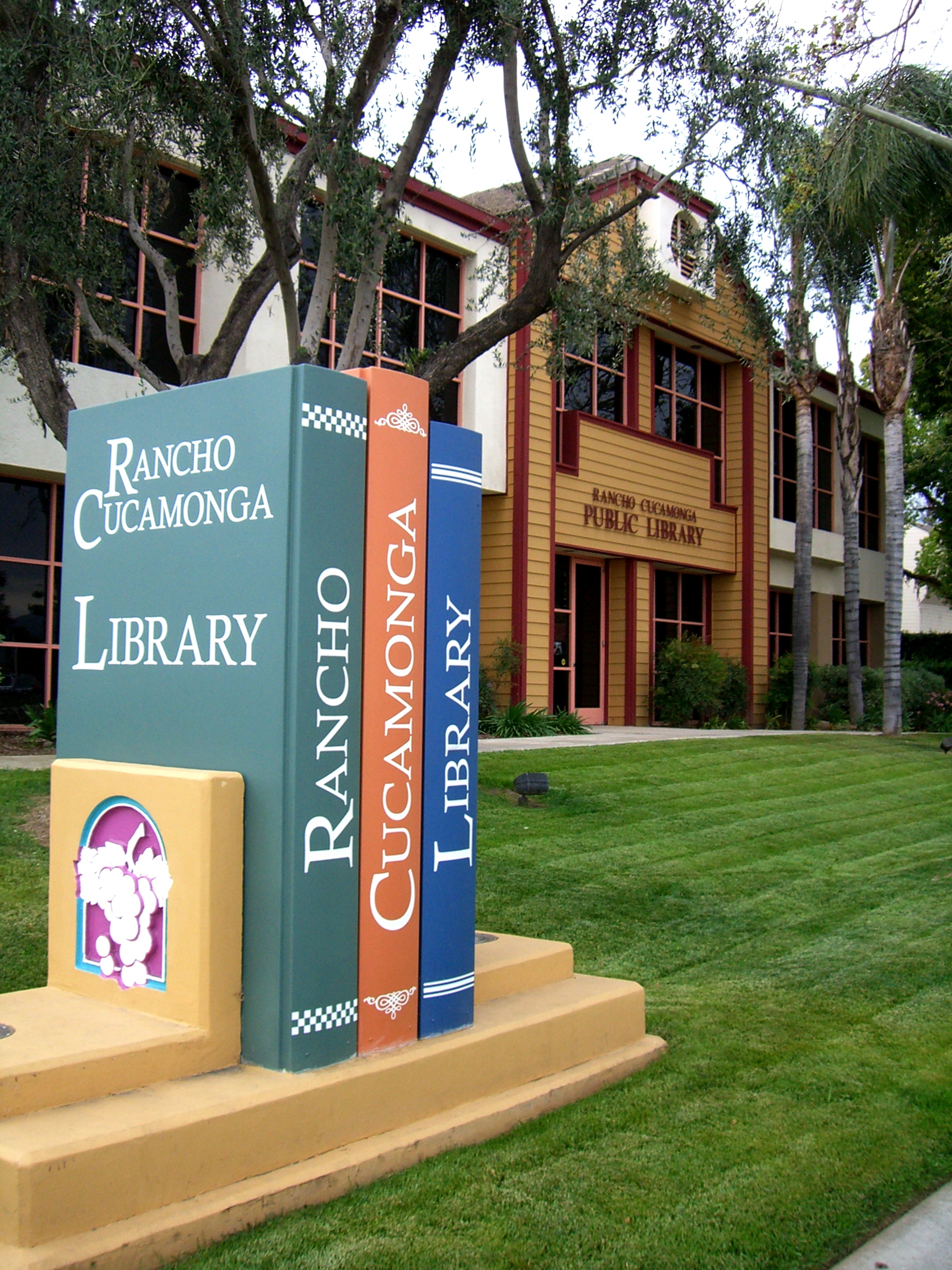 Rancho Cucamonga is a city located just south of the foothills of the San Gabriel Mountains and Angeles National Forest in San Bernardino County, California, United States. About 37 miles 60 km east of Downtown Los Angeles, Rancho Cucamonga is the 26th most populous city in California. The city's seal, which centers on a cluster of grapes, alludes to the city's agricultural history including wine-making. Source: Wikipedia