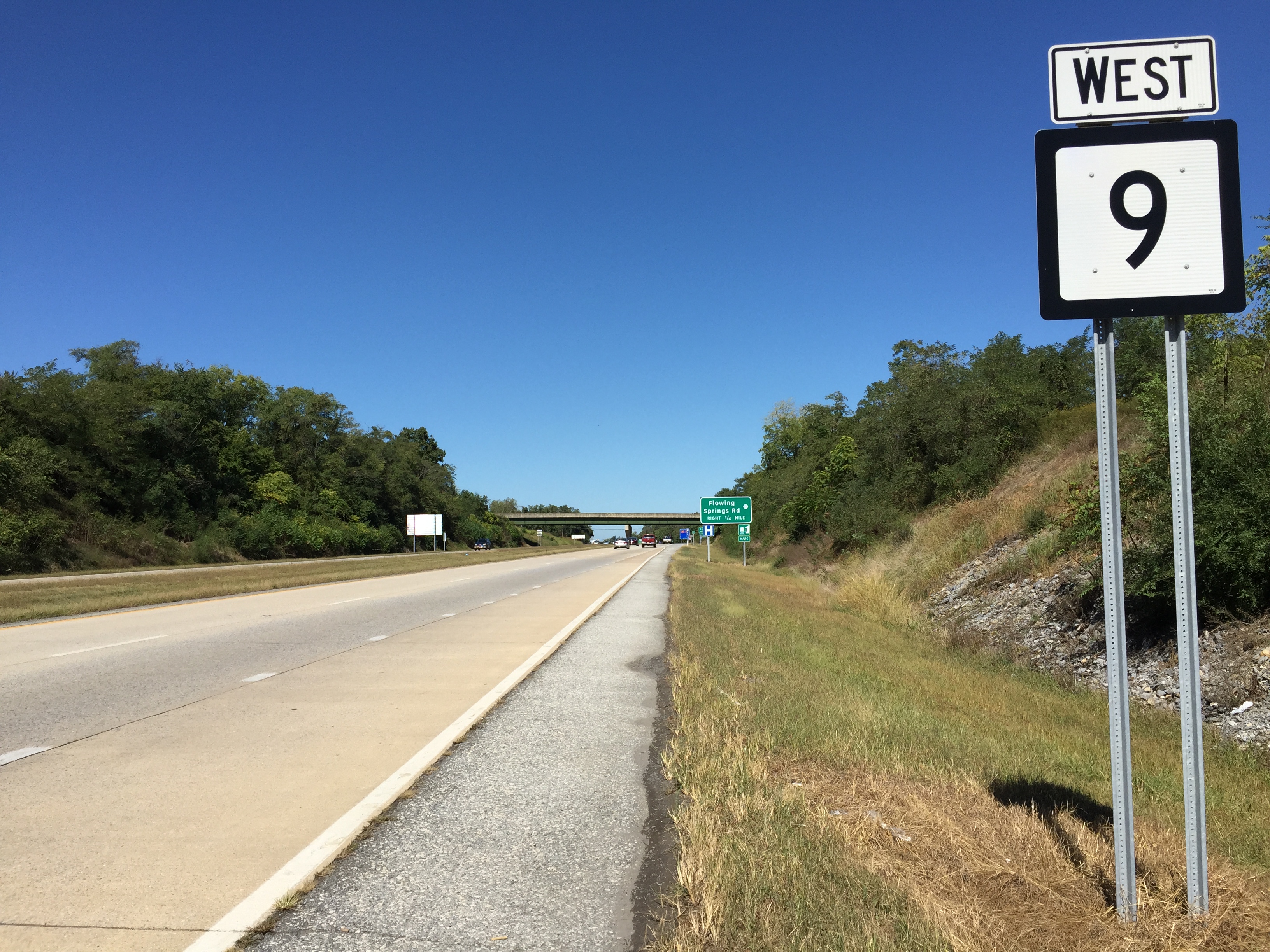 The City of Ranson formerly Corporation of Ranson is a city in Jefferson County, West Virginia, United States. The population was 4,440 at the 2010 census. Although the Census Bureau listed it as a town in 2000, it is classified along with all other municipalities with populations between two and ten thousand as a city by state law. Source: Wikipedia